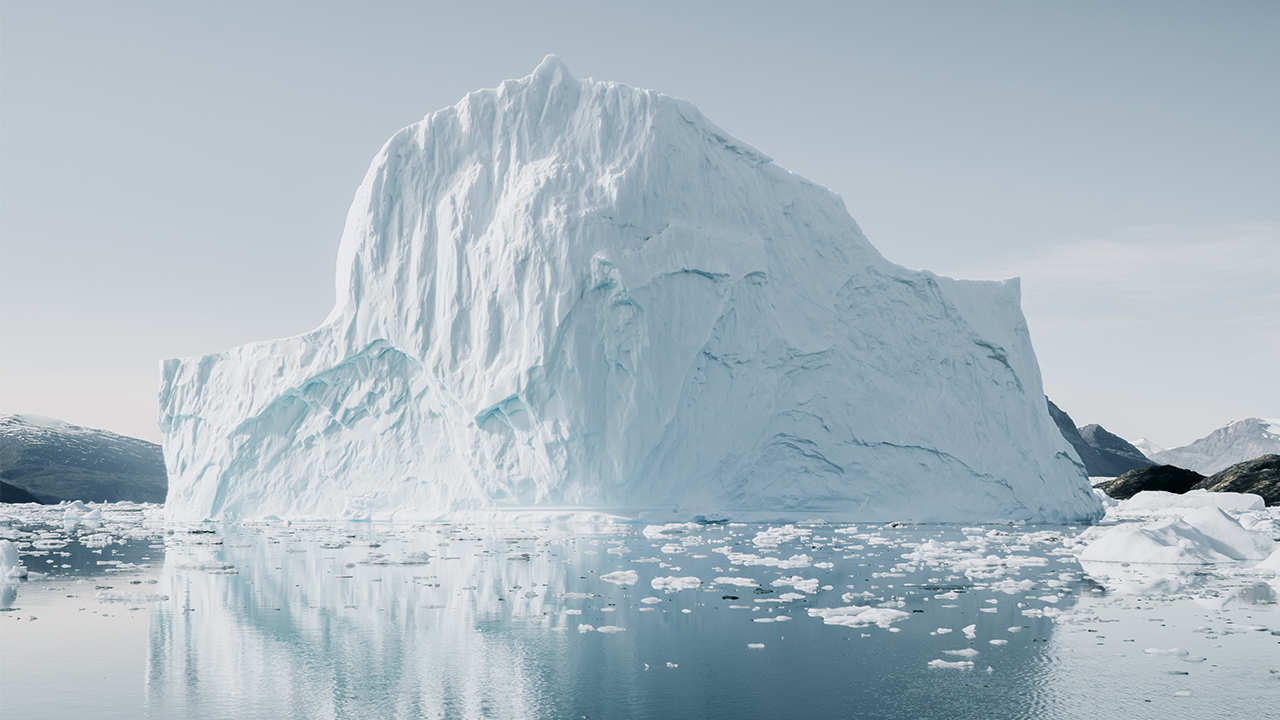 As a result of global warming, the Greenland Ice Sheet (GrIS) will be a major contributor to the future mean sea level rise (SLR). Its contribution will be led by the meltwater production at the surface of the ice sheet, gauged by the surface mass balance (SMB, the sum of surface ice mass gains and losses). Various physical processes enhanced the current melt of the ice sheet through positive feedbacks. These feedbacks add uncertainties to SMB projections due to their poor representation in climate modelling. The purpose of this thesis is to estimate the uncertainties related to the influence of two of these feedbacks on the GrIS SMB projections.
The SMB is computed in this work by a regional climate model, the Modèle Atmosphérique Régional (MAR), developed at ULiège and specifically designed to represent the interactions of the atmosphere with snow-covered or ice-covered surfaces. The first objective was to evaluate the influence of recent circulation changes associated with summer blocking events on the SMB in a context of atmospheric warming up to +2 °C. We highlighted that if such events continue to occur, the increase in SMB due to global warming alone may be underestimated by a factor of 2 in the current projections. We then assessed the representation of such circulation changes in the new generation of global climate models (the CMIP6 models) used to perform the climate projections to 2100. We concluded that none of these models can represent the currently observed circulation changes, nor do they project such changes to 2100. Finally, the last objective was to study the long-term (2200) influence of extreme atmospheric warming (+7 °C compared to 1961-1990) on the GrIS contribution to SLR, and on the method to represent the feedback between melt and surface elevation, causing an enhancing of melt. This was achieved by coupling MAR with an ice sheet model (PISM), thus enabling the explicit consideration of the melt-elevation feedback. While not considering this feedback results in an underestimation of more than 10 % of the contribution to SLR, the alternative method of representing this feedback, the offline correction of SMB results, overestimates this contribution by 2.5 %. This overestimation is due to mitigation of the feedback in the coupled simulation due to local changes in atmospheric circulation with evolving surface topography (the ice sheet is retreating and the slope is changing), making the correction invalid on the ice sheet margins.
In conclusion, we studied the influence of two positive feedbacks that can cause the enhancing of GrIS melt. The influence of the melt-elevation feedback can be considered through the coupling of an atmospheric model and an ice dynamics model. The alternative method of an offline correction, which avoids a costly coupling in terms of computing time, is no longer valid at the margins of the ice sheet, resulting in additional uncertainties in the SMB projections, which are less large than the uncertainty associated with not accounting for the feedback. Nevertheless, this underlines the importance of considering the local atmospheric processes influencing the SMB. On the other hand, circulation changes are a greater source of uncertainty since they could double the increase in SMB if they persist in the future. Moreover, these changes are still not represented by the global models used for climate projections. The latter could therefore be underestimated if these changes in circulation are not linked to natural climate variability. Finally, the causes of these blocking events and the links with current global warming are still poorly understood.

Photo by Annie Spratt on Unsplash 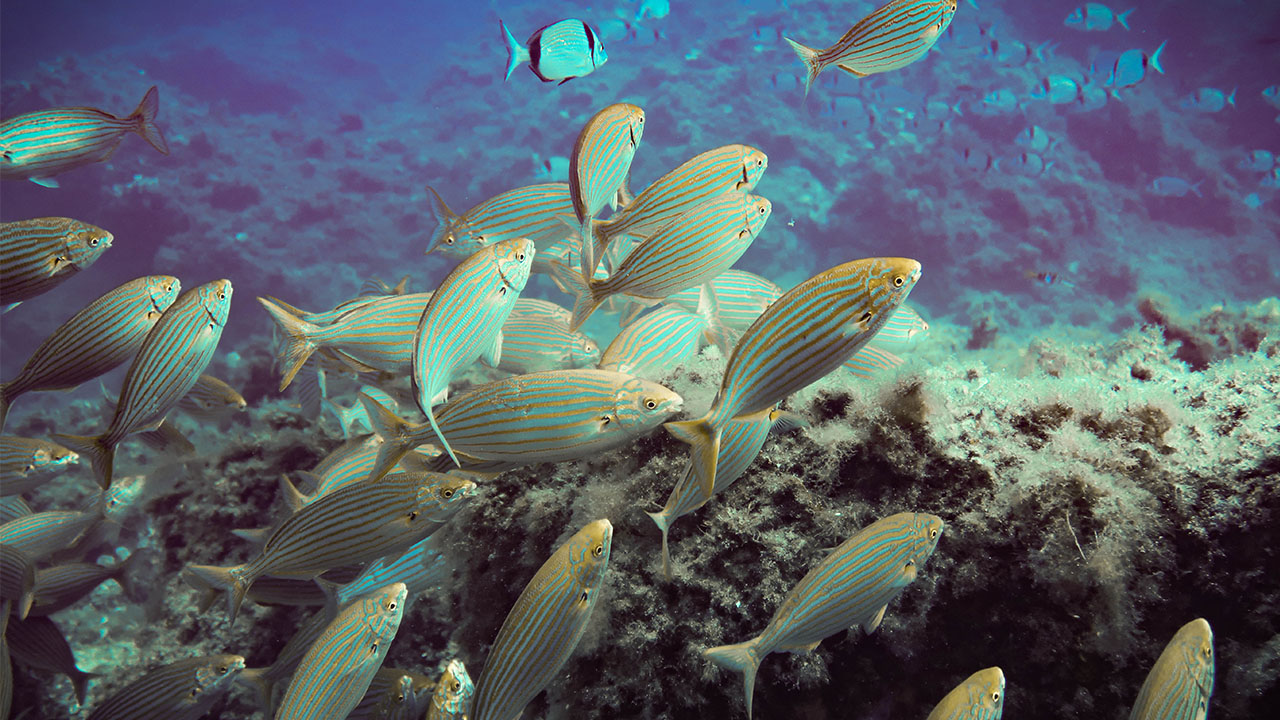 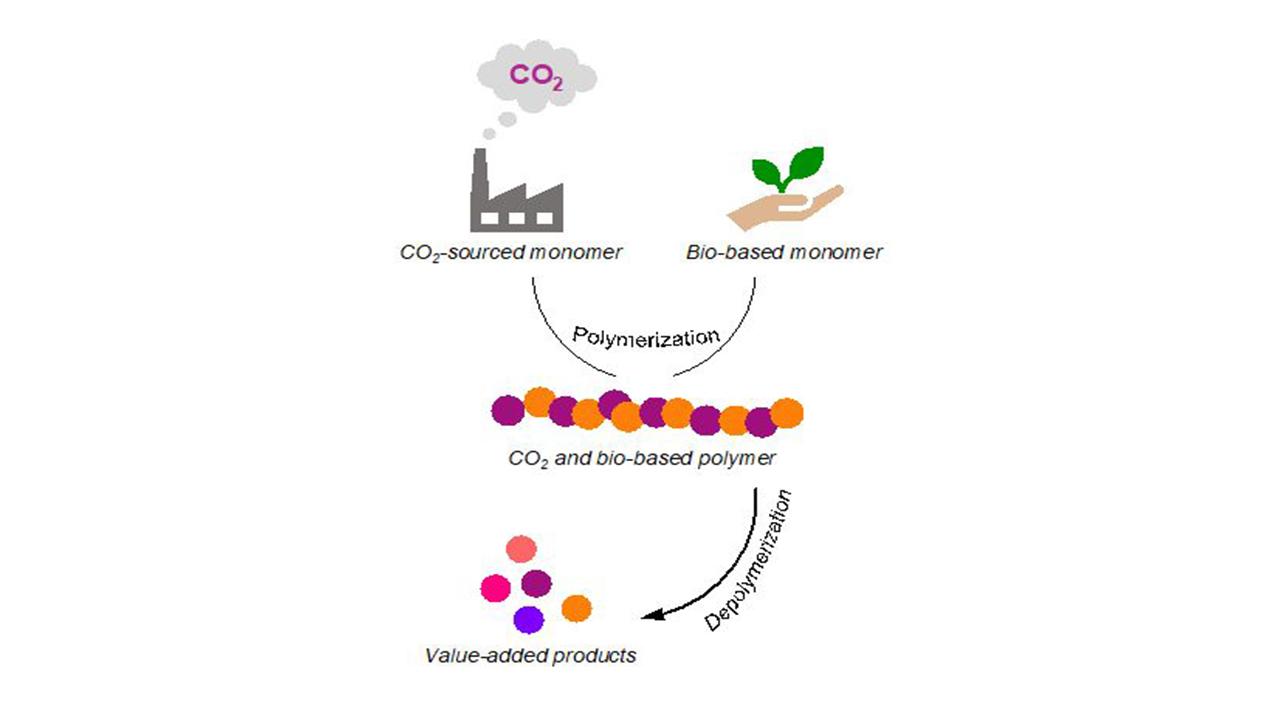