Sea level rise is expected to reach at least 38 centimeters in 2100! 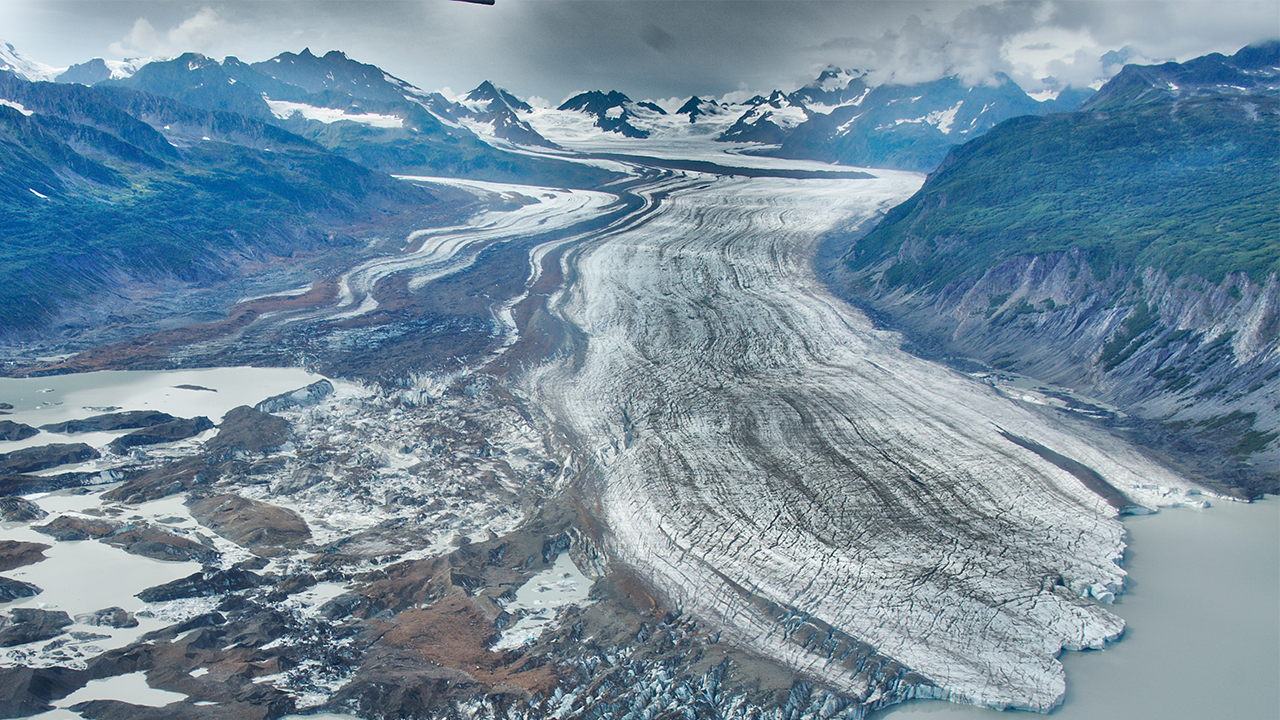 The melting of the Greenland and Antarctic ice caps is accelerating and could, by 2100, lead to a rise in sea levels in the Arctic and Antarctic of minimum 38 centimeters if the greenhouse gas emissions as we know them today continue. This is demonstrated by an international study led by NASA , which used the MAR climate model, developed by researchers from the ULiège Climatology Laboratory (SPHERES Research Unit / Faculty of Sciences). This study has just been published in the journal The Cryosphere.

n international study that brought together more than 60 scientists expert in ice, oceans and the atmosphere has produced new estimates of the minimal impact that the melting of the Greenland and Antarctic ice sheets could have on global sea levels by 2100. If greenhouse gas emissions as we know them today continue, these ice caps will at best contribute to a rise in sea levels of more than 38 centimeters, a figure well above the increase already caused by the actual global warming.

These results come from the ISMIP6 project (Ice Sheet Model Intercomparison Project) led by NASA's Goddard Space Flight Center, which brings together sixty scientists from some thirty international institutions (including ULiège ) to study the impact of global warming on the melting of the ice sheets .

With warmer air temperatures melting the surface of the ice sheet, and warmer oceans, the ISMIP6 team studied two different scenarios from those established by the IPCC in order to predict sea level rise between 2015 and 2100. One with rapidly increasing carbon emissions, and the other with lower emissions respecting the Paris agreements (COP21). These scenarios have been declined over the Greenland ice sheet by the regional climate model MAR developed by the researchers of the ULliège climatology laboratory, which has recently been evaluated as one of the best models on the Greenland ice sheet within the framework of the SMBMIP intercomparison led by Xavier Fettweis, FNRS Research associate and director of the Climatology Laboratory (SPHERES research unit/ Faculty of Sciences). 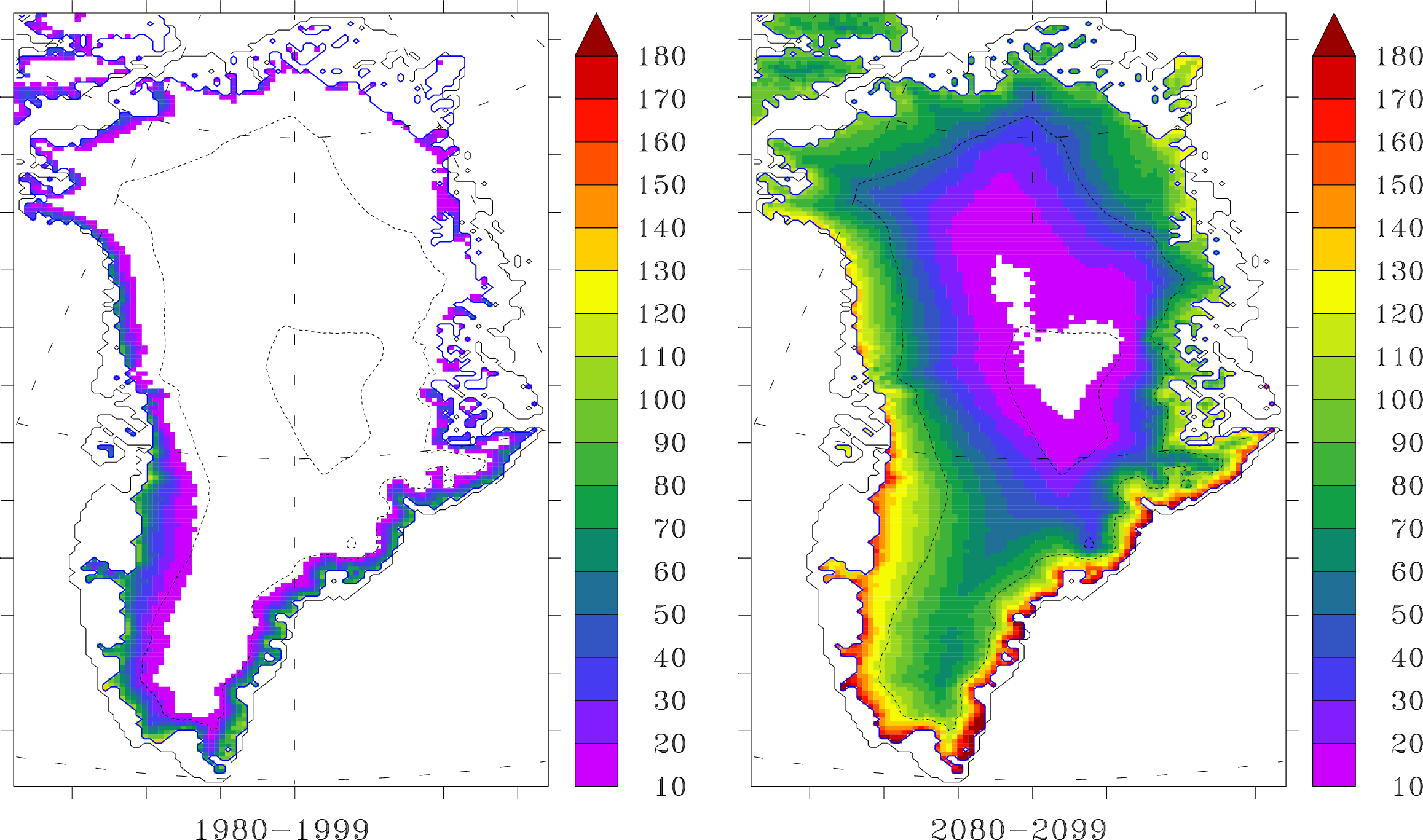 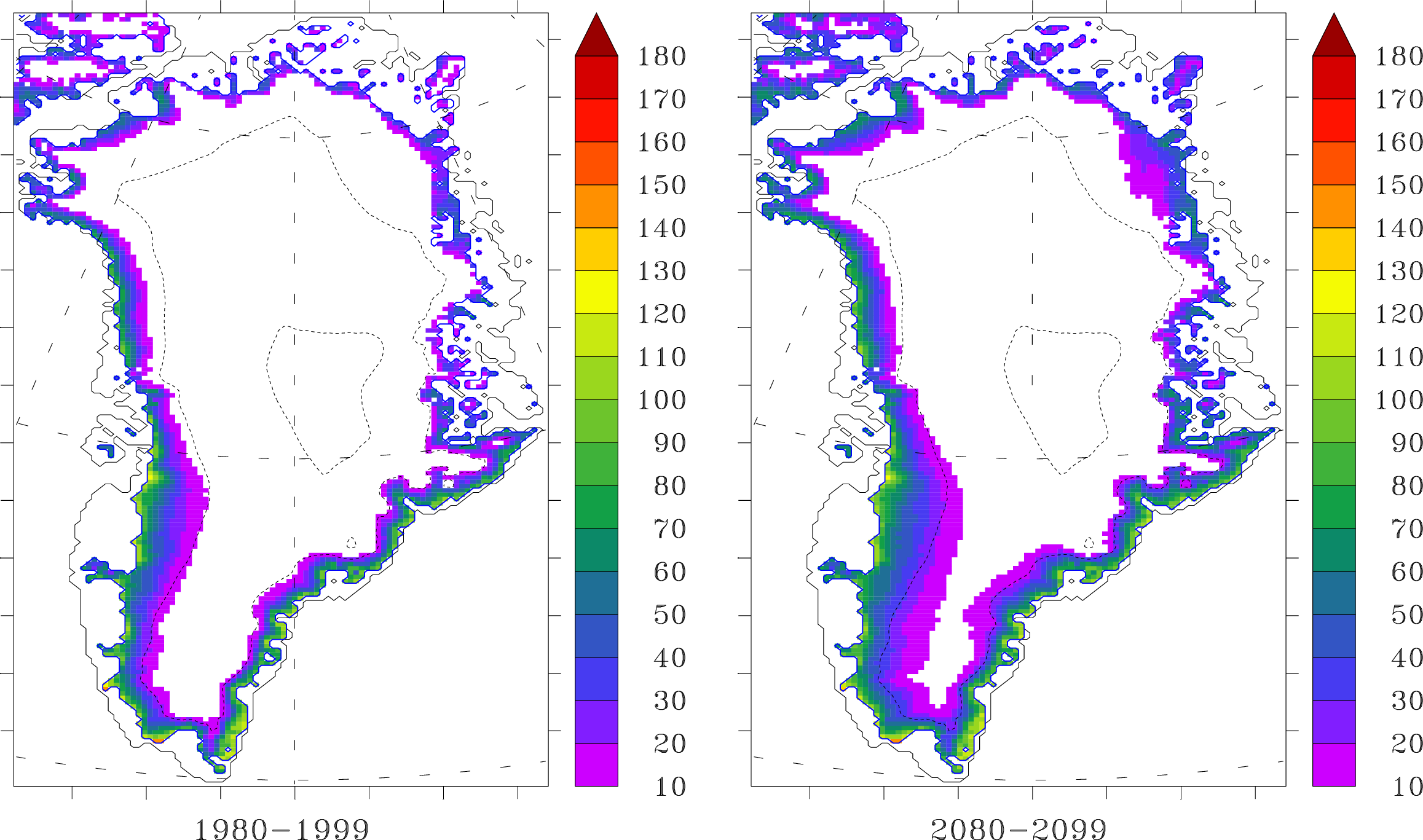 This results in a greater range of possibilities, from ice sheet change that decreases sea level by 7.8 cm, to increasing it by 30 cm by 2100, with different climate scenarios and climate model inputs. The regional projections show the greatest loss in West Antarctica, responsible for up to 18 cm)of sea level rise by 2100 in the warmest conditions, according to the research.

These new results will contribute to the sixth IPCC report, which is due to be published in 2022.

Serousi & al., ISMIP6 Antarctica: a multi-model ensemble of the Antarctic ice sheet evolution over the 21st century, The Cryosphere, 17 September 2020.