Limit global warming to 1.5°C and halve the land ice contribution to sea level this century 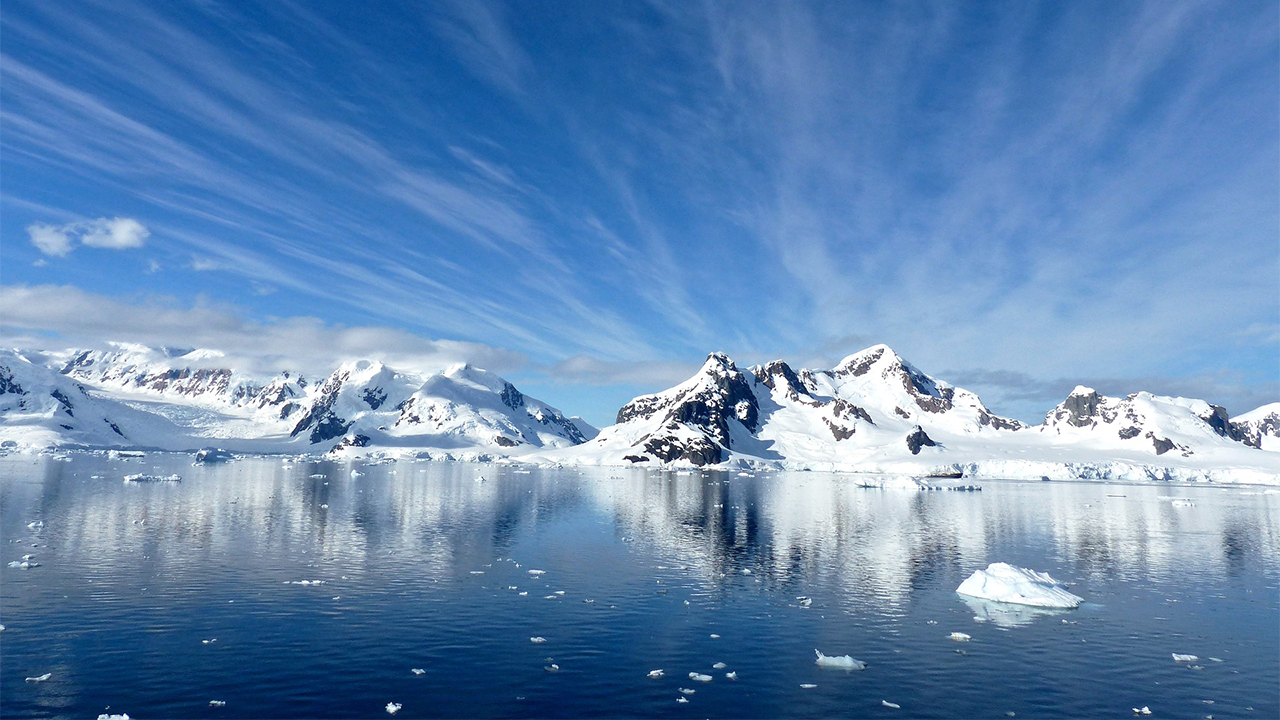 New research from a large international community of scientists with the participation of Xavier Fettweis, FNRS Research Associate and Director of the Laboratory of Climatology (SPHERES / Faculty of Sciences) of the ULiège, predicts that sea level rise from the melting of ice could be halved this century if we meet the Paris Agreement target of limiting warming to 1.5°C.

new study, published in Nature and written by Dr Tamsin Edwards (King’s College London, UK) as well as more than 80 authors explores the land ice contribution to sea level in the 21st century arising from the world’s glaciers and the Greenland and Antarctic ice sheets.

The study uses a large number of computer models, including the simulations performed by the regional climate model MAR from the Laboratory of Climatology from ULiège over the Greenland ice sheet, and combines them with statistical techniques, in the aim of making predictions for the latest socio-economic scenarios to inform the Intergovernmental Panel on Climate Change's Sixth Assessment report (AR6) which will be published later this year.

The research predicts that if we limit global warming to 1.5°C, Greenland ice sheet losses would reduce by 70%, and glacier losses by half, compared with current emissions pledges. For Antarctica, the predictions are the same for different emissions scenarios, because it is currently unclear whether snow falling in the cold interior of the ice sheet will offset melting at the coasts on the ice shelves (Kittel et el., 2021). However, under a 'pessimistic' storyline, with much more melting than snowfall, Antarctic ice losses could be five times larger.

Sea level contributions till 2100 (in cm sea level equivalent) from the land ices for different future scenarios, including or not, the pessimistic predictions for Antarctica.

Dr Tamsin Edwards said: “Ahead of COP26 this November, many nations are updating their pledges to reduce greenhouse gas emissions under the Paris Agreement. Global sea level will continue to rise, even if we halt all emissions now, but our research suggests we could limit the damage.”

Glaciers and ice sheets are currently responsible for around half of global sea level rise, with most of the rest arising from expansion of the oceans as they warm. Previous predictions had used older emissions scenarios, and could not explore uncertainty about the future as thoroughly due to the limited number of simulations. This statistically-based study updates the scenarios, and combines all sources of land ice into a more complete picture that predicts the likelihood of different levels of sea level rise.

This study uses a larger and more sophisticated set of climate and ice models than ever before, combining nearly 900 simulations from 38 international groups (including ULiège) using statistical techniques to improve our understanding of uncertainty about the future. However, Xavier Fettweis continued: “Antarctica is the 'wildcard' of sea level rise: difficult to predict, and critical for the upper end of projections knowing that the Belgian coast is more sensitive to the melt of Antarctica than the Greenland ice sheet due to changes in the Earth gravity. In a pessimistic storyline, some models suggest that there is a 5% chance of the land ice contribution to sea level rise exceeding 56 cm in 2100 even if we limit warming to 1.5°C. Coastal flood management must therefore be flexible enough to account for a wide range of possible sea level rise, until new observations and modelling can improve the clarity of Antarctica’s mass balance future.”  Very recent simulations (not used in this study) over the Antarctica ice sheet using the ULiège MAR model suggest for example the existence of a potential warming threshold (Antarctica temperature anomaly of +7.5°C) leading to significant surface melt also inland (Kittel et al., 2021). 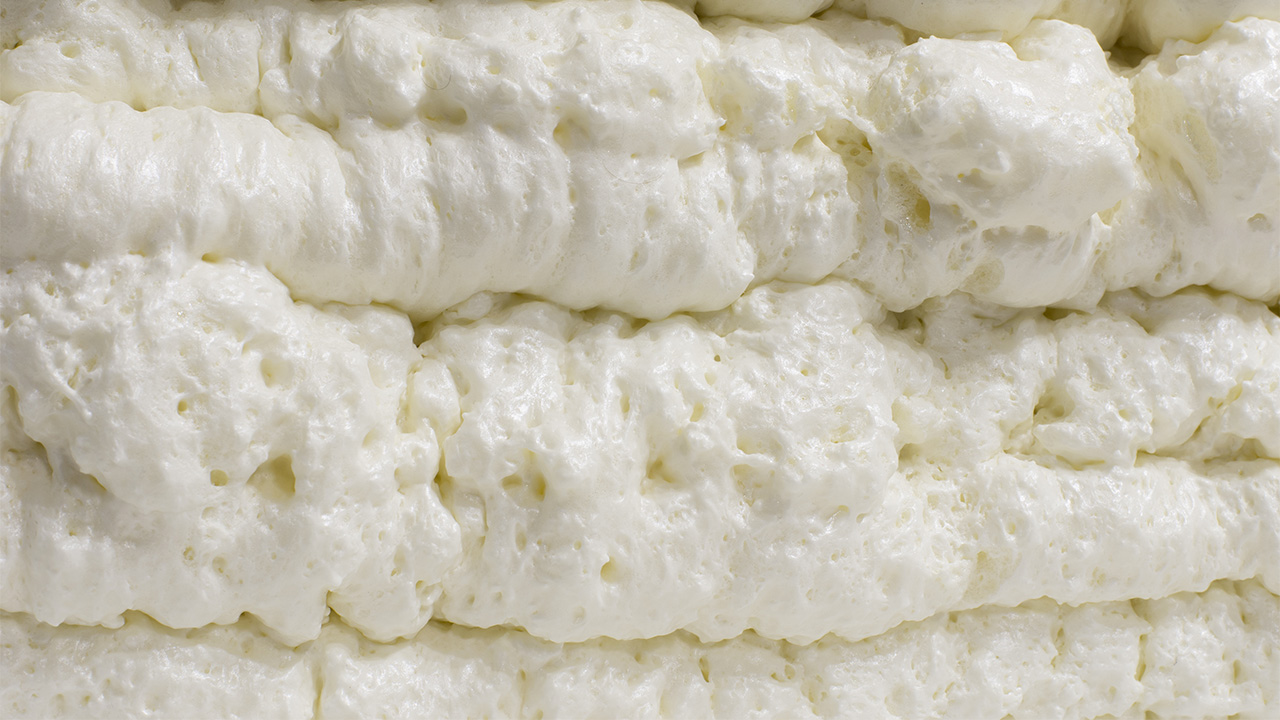 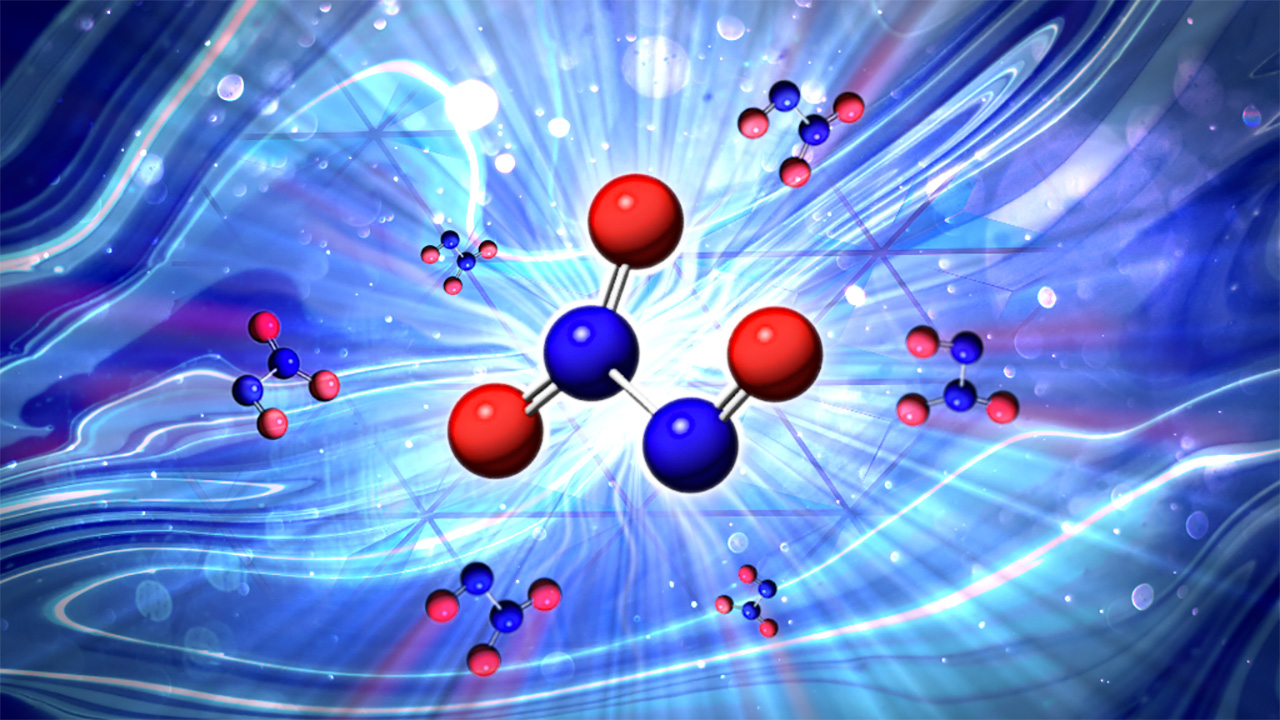 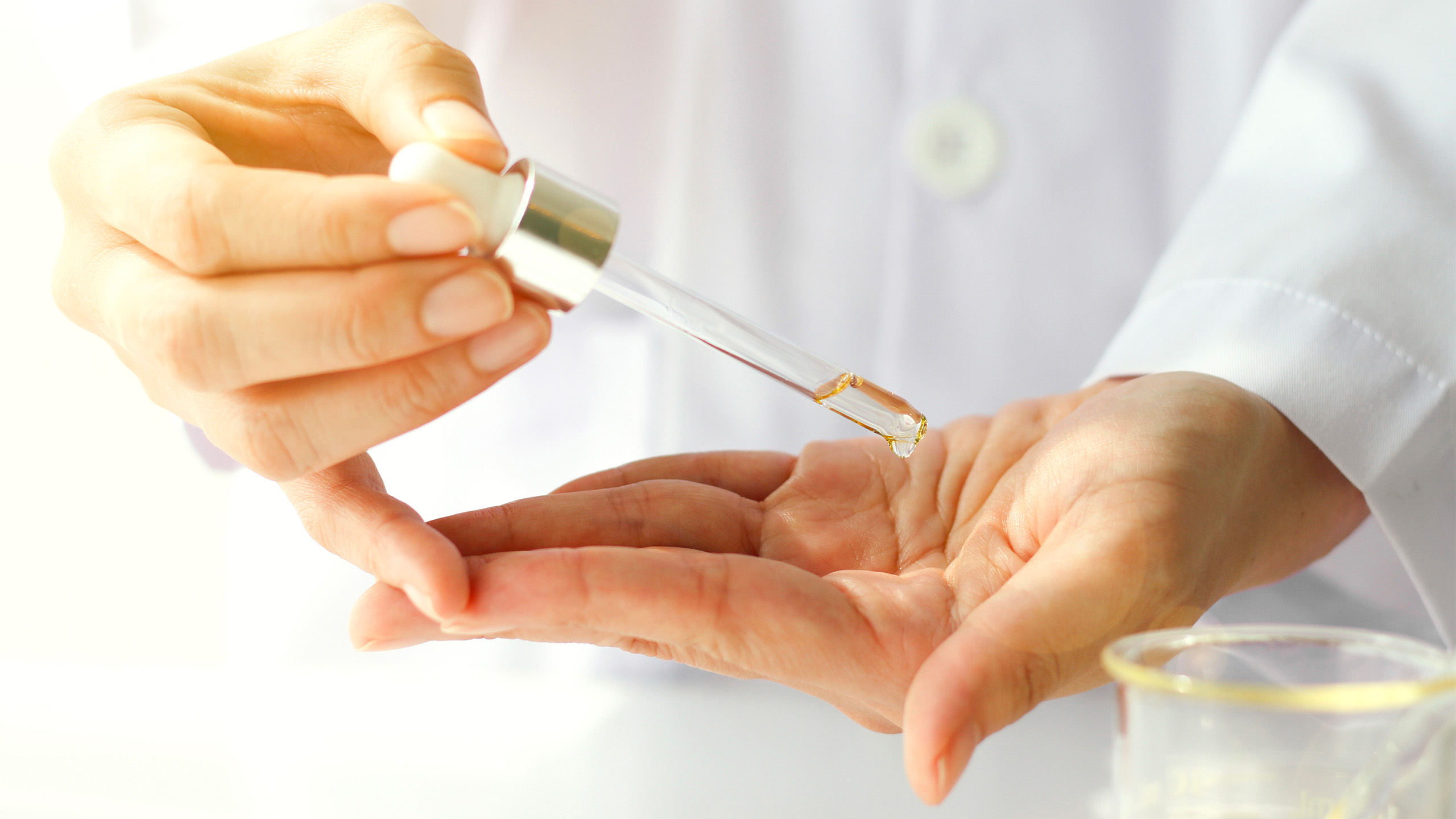